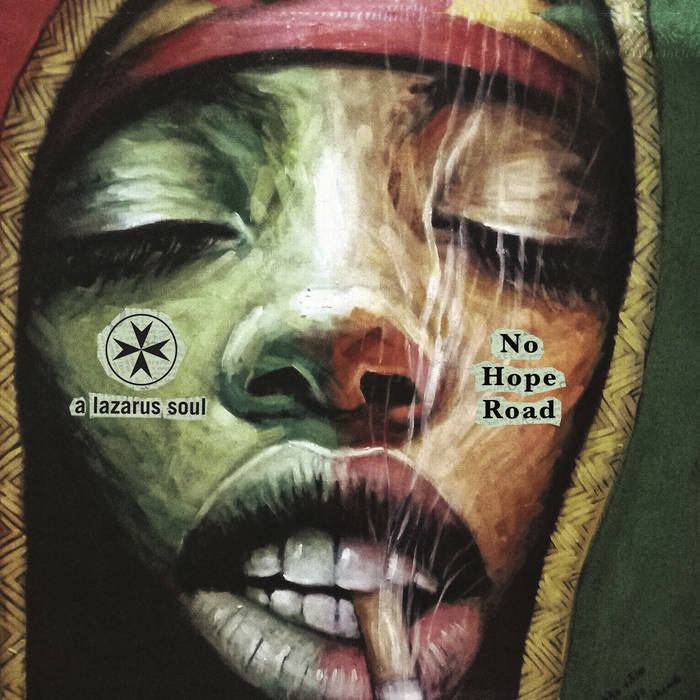 After mass at the record stall
Was out first blast of Peter, Bunny & Bob
Blaring out if the stereo
Someone had opened the Black Ark of the Covenant
I played the punter, you on the rob
‘Til we'd 9/10 of Peter, Bunny & Bob
They put your back up against the wall
Necessity, the mother of invention.

In your bedroom on the linoleum beneath clouds of smoke.
You collapsed into my arms in ribbons
As you practiced your first toke.

For we were idle & we were wrong side of the tracks like Peter, Bunny & Bob
To kill the boredom we kicked a ball & when the sun shone, we lit up like a tournament
No hope road but the day revolved ‘round "Signing Off" & Peter, Bunny & Bob
Our sound system was a 2 in 1, hanging out on top of our extension

On the tar roof, on our Mothers towels the soundtrack to summer days
Teenagers trying to find their place in post-colonial decades
& we drank to those recordings from the land of wood & water
As our hearts pulsed to the laid-back rhythm, to the beat of the 9 mile day

The days of broke had us in a choke but inhaled through Peter, Bunny & Bob
We wrestled free of the colony to suffer worse at the hands of our own governments

In your bedroom on the linoleum floor we dreamt we could escape
The threat of carving out a living that would seal our parent’s faith
Now we both have sons & daughters, know the price of bricks & mortar
Still our release is to retreat back to the beat of the 9 mile day...

Bandcamp Daily  your guide to the world of Bandcamp