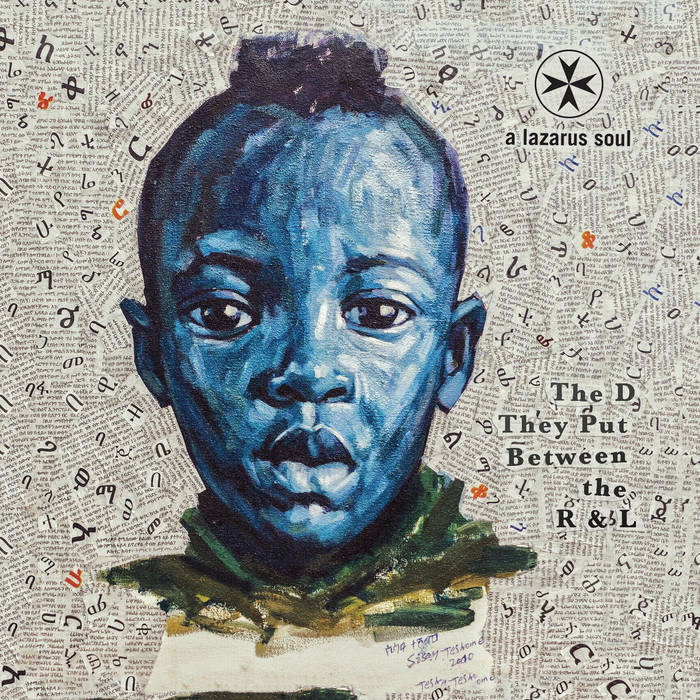 In the half light of the city, we contemplate our worth
As we make the slow migration from the center to suburb
The dusk, the conversations, soften the shabby face
The silver metal railings, penning these estates

The sound I hear is golden, the stories of their day as they retreat
They're not poor but they’re not rolling & bring to night a warm humility


In the half light of the city, you cannot see the hurt
In the eyes of working families that see progress as a curse
As we pass along the prison walls, my head bows at the thought
Of the mothers & the fathers who are carrying their cross

The silver sun in failing on young ones who were sent down in their prime
Like the silver metal railings, a symbol of our freedom in decline

In the half light of the city, it's where they would have hid
These ancient streets & corners where my parents played a kids
Me Ma, she came from Summerhill, Me Da, Dominick Street pack
They moved them out & tore them down, they were forever looking back

I miss their city saying, the D they'd put between the R & L
& their devotion for praying, that our place found in this wordld was not a cell...

Bandcamp Daily  your guide to the world of Bandcamp